Trinity is located in South Pasco County. According to the United States Census Bureau, the CDP has a total area of 4.7 square miles (12 km2), all land. Trinity is a community just north of the Pinellas and Hillsborough county borders in West Pasco County. It is currently considered part of the New Port Richey area.  The town of Trinity consists of higher priced single family homes and two luxury apartment complexes. A majority of Trinity is the Trinity Communities, which is made up of Champions Club, Trinity Oaks, Wyndtree, Chelsea Place, Natures Hideaway, Foxwood, Trinity West and East, Heritage Springs and The Villages Of Trinity Lakes. Pasco County Fire-Rescue Station #17 covers most of Trinity and Station #15 has some areas. The Pasco County Sheriff’s office is the primary law enforcement agency, with the Florida Highway Patrol covering some major roadways.

Odessa – The Odessa area was first settled in the middle 1800s by the W.M. Mobley Family who migrated from Savannah, Georgia. Odessa was named in the 1880s by Peter Demens,[4] a Russian immigrant who developed the community through the Orange Belt Railway.[5] Later, the railroad came through, running parallel with S.R. 54.[6] Demens also founded St. Petersburg, Florida and named both communities after places he used to go to in his native country.

There was once a large sawmill in the area providing employment. This sawmill replaced some smaller ones and was burned in a fire in 1922.[7]

Rural path in Odessa, Florida. The morning dew lifting in Odessa, a typical country scene to be enjoyed in this “Old Florida” community.

More Information about These Communities

Starkey Ranch, Asturia and The Preserve

Asturia Community  – Asturia Community Link – Real Estate developer Hines manages the development of the community master plan, including the residential neighborhoods, community amenities, parks, and primary infrastructure. Asturia is an Eco-friendly community in the SR 54 corridor. The development has  picturesque walking trails and parks that include bridges over sensitive land areas. Asturia is intimately scaled and designed to carefully placed to keeps it beautiful natural environment. The main front enclosure is got get physically fit and have some imaginative play. Asturia lets you harmoniously with nature  along with its diverse  wildlife occurs during an evening stroll or morning run. David Weekley Homes, ICI Homes, Ryan Homes and Park Square Home offer a variety of energy-efficient single-family residential homes and townhomes. Phase 3 is now open with some of the most beautiful estate homesites available nestled near nature preserves with water views.

DR Horton – The Preserve Community  – Located in the northwest corner of the Suncoast Pkwy and SR-54, The Preserve is situated just a short 30-minute drive to downtown Tampa, Tampa International Airport, and other area attractions. Within its immediate surroundings, The Preserve is conveniently nestled amongst great shopping destinations, including the Tampa Premium Outlets, and many popular restaurants. The Preserve also affords its residents access to some of the area’s top schools.The Preserve will be comprised of over 1,000 homesites and various product offerings, including townhomes and a wide range of single-family homes. Each home is constructed of all concrete block, comes equipped with an appliance package, granite countertops in the kitchen, and Home is Connected, D.R. Horton’s new smart home system.
Homeowners will enjoy community amenities such as a clubhouse, heated family pool and lap pool, fitness center, tot lot, two sports fields, and a walking trail that connects to the Suncoast Trail.
With all this and more, The Preserve will be sure to fit your lifestyle no matter your stage in life. Let D.R. Horton, America’s Builder, help you attain a piece of the American dream by building you a quality home and giving you peace of mind. Home Range from the mid $250′ s and up.

Grab at Bite at these Local Restaurants

On the west side of Pasco, residents can expect several more new eateries at the Village at Mitchell Ranch at Little Road and State Road 54.Anchored by Sprouts, HomeGoods and Michael’s, the shopping center will also be home to Blaze Pizza, Chipotle, First Watch, Jersey Mike’s Menchies, Panda Express and PDQ. The developers expect to open the first stores this summer.Pasco County will also be home to a new Hooters. The Clearwater-based restaurant chain announced in January that it will build a free-standing restaurant in the Suncoast Crossings development under construction at State Road 54 and the Suncoast Parkway in Odessa. 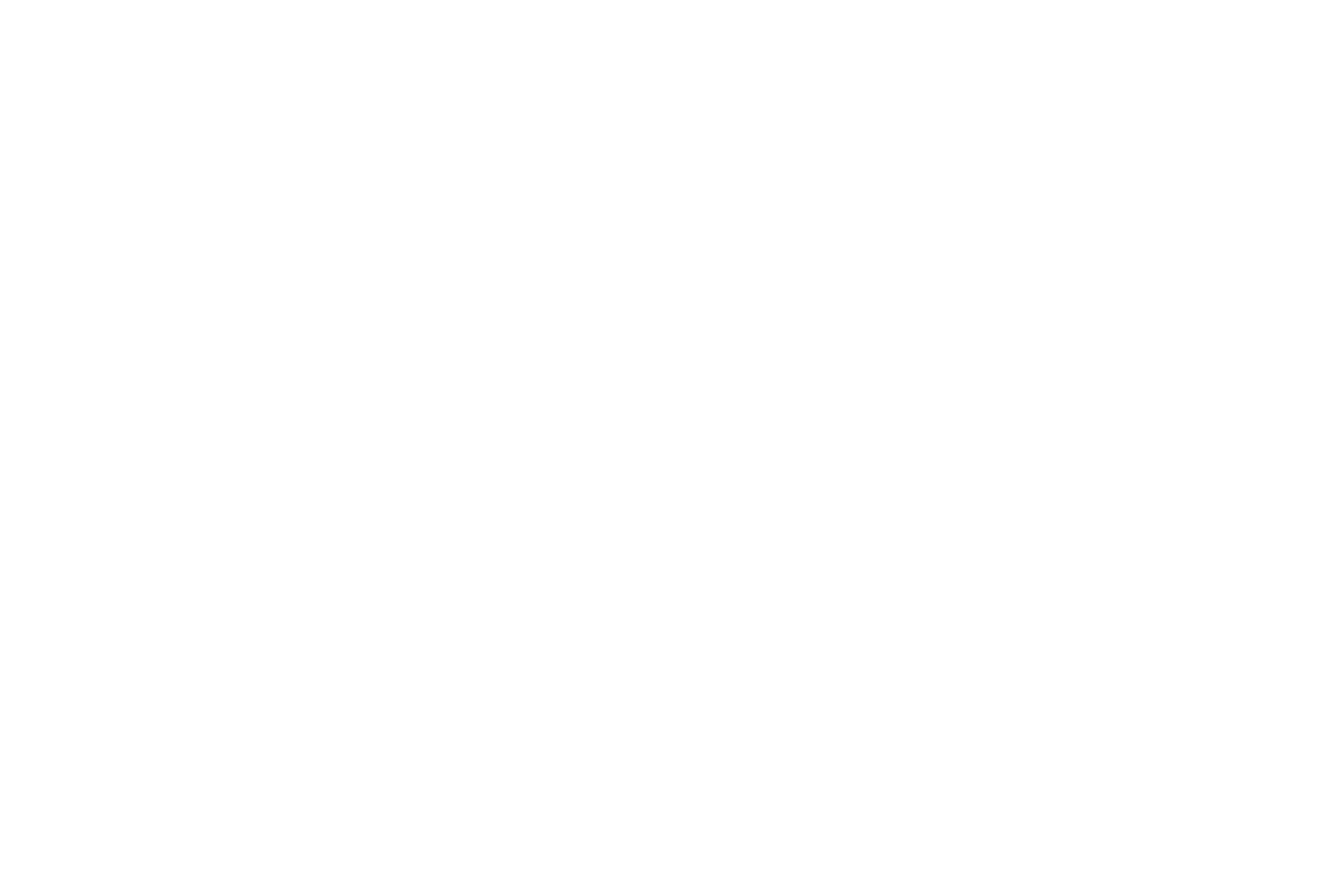